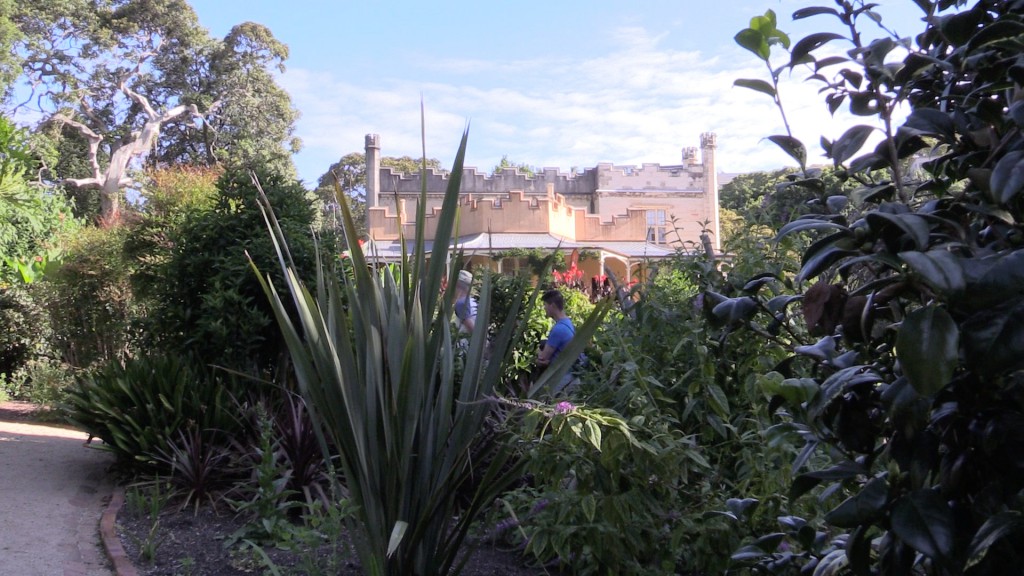 Vaucluse House is one of Sydney’s few nineteenth-century mansions still surrounded by its original gardens and wooded grounds. When the explorer, barrister and politician William Charles Wentworth bought the house in 1827, it was a single-storey cottage in a secluded valley of partly cleared coastal scrub. Over the next five decades, William and his wife Sarah developed Vaucluse into an expansive, picturesque estate. Along with parklands, orangeries, orchards, vineyards and greenhouses, there’s a pleasure garden, framed by large trees, and featuring plants still surviving from the nineteenth century. It’s a lush, extraordinarily peaceful oasis in a thriving city, with glimpses down to the water, and a strong sense of past and present co-existing.