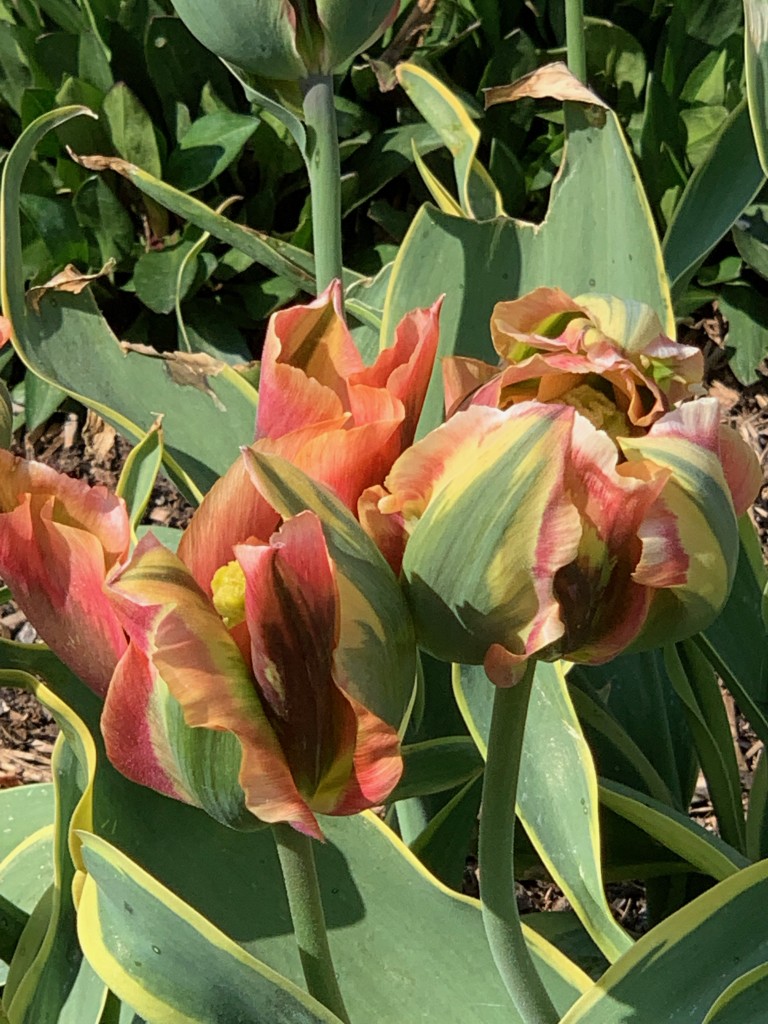 An ancient woodland shelters Felbrigg from the north winds, with the elegant seventeenth-century house looking out onto pastures and the estate beyond. At the heart of this Norfolk idyll, the walled garden houses many rare plants, a working dovecote, herbaceous borders and spectacular espaliered fruit trees. A Ha Ha separates the park from the garden. The estate once belonged to William Wyndham, who coined the phrase that parks are ‘the lungs of London’. Humphry Repton, the last great English landscape designer of the eighteenth century, used Wyndham’s library when considering gardening as a career, and some of his early ideas on improving land were formed while looking out on the windswept plain of the estate. The Copper Plate Magazine (1793-98) remarked that ‘The great beauty of Felbrig Park consists in the extent and magnificence of its woods, chiefly of oak and beech of very large dimensions. To these are yearly adding new plantations, under the direction of Mr Kent, author of Hints to Gentlemen of Landed Property’. Today the Head Gardener is Tina Hammond.