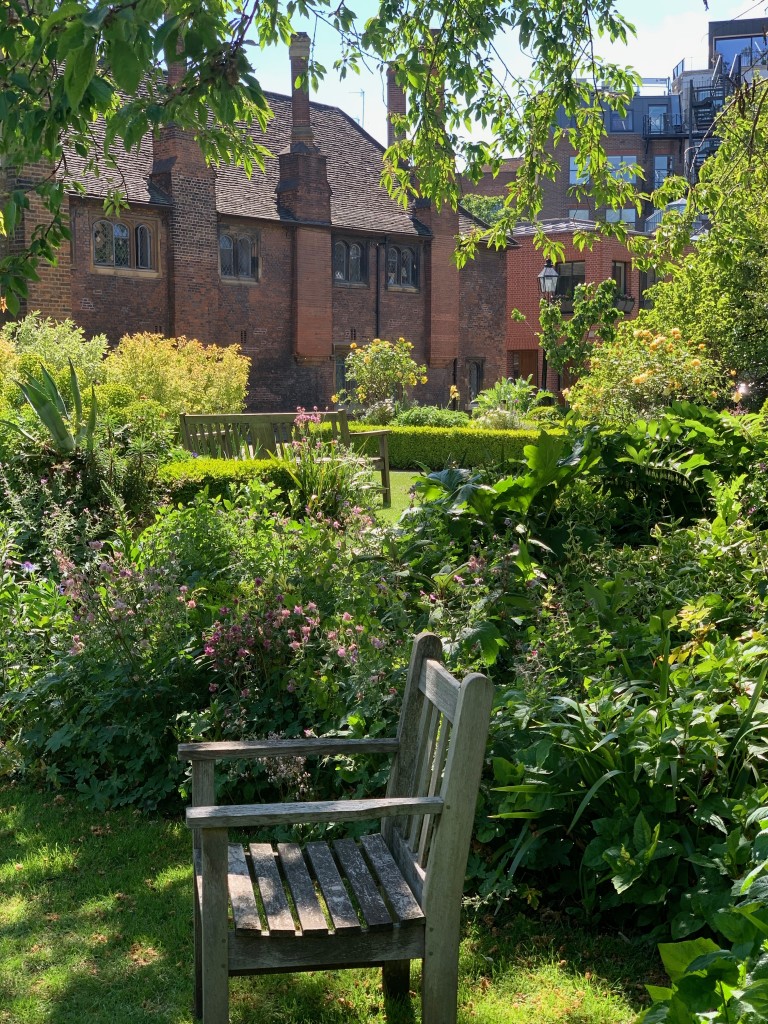 Charterhouse’s story begins in 1348 during the Black Death, when the land was used as a burial ground for victims of plague. In 1371 a Carthusian monastery was built on the site, which flourished throughout the later medieval and early Tudor period.

With the dissolution of the monasteries, the Charterhouse became a mansion for wealthy noblemen and a refuge for royalty. Elizabeth I met the Privy Council here in the days before her coronation in 1558 and James I used the Great Chamber to create 130 new Barons before he was crowned. In 1611 Thomas Sutton bought the Charterhouse and established the foundation that now bears his name, providing in his will for up to 80 Brothers: ‘either decrepit or old captaynes either at sea or at land, maimed or disabled soldiers, merchants fallen on hard times, those ruined by shipwreck of other calamity’ as well as Charterhouse school. James I retained his connection with the Charterhouse, becoming the first Royal Governor of Thomas Sutton’s foundation. Since then, Wellington, Gladstone and Cromwell have all been Governors, the Charterhouse appears in the writings of Daniel Defoe, Charles Dickens and William Makepeace Thackeray, and Thackeray, Robert Baden-Powell and John Wesley attended school at Charterhouse. Today the Charterhouse is home to a community of Brothers who benefit from the charity established by Sutton.

The Charterhouse gardens have been designed in an English country garden style featuring roses, herbaceous borders, ancient mulberry trees and a small pond. Garden herbs found here are still used in the kitchen today. The gardens are private and can only be visited on one of Charterhouse’s tours, as part of the National Garden Scheme, or on rare occasions like Barbican’s Sound Unbound weekend. The Head Gardener is Kate Robinson.