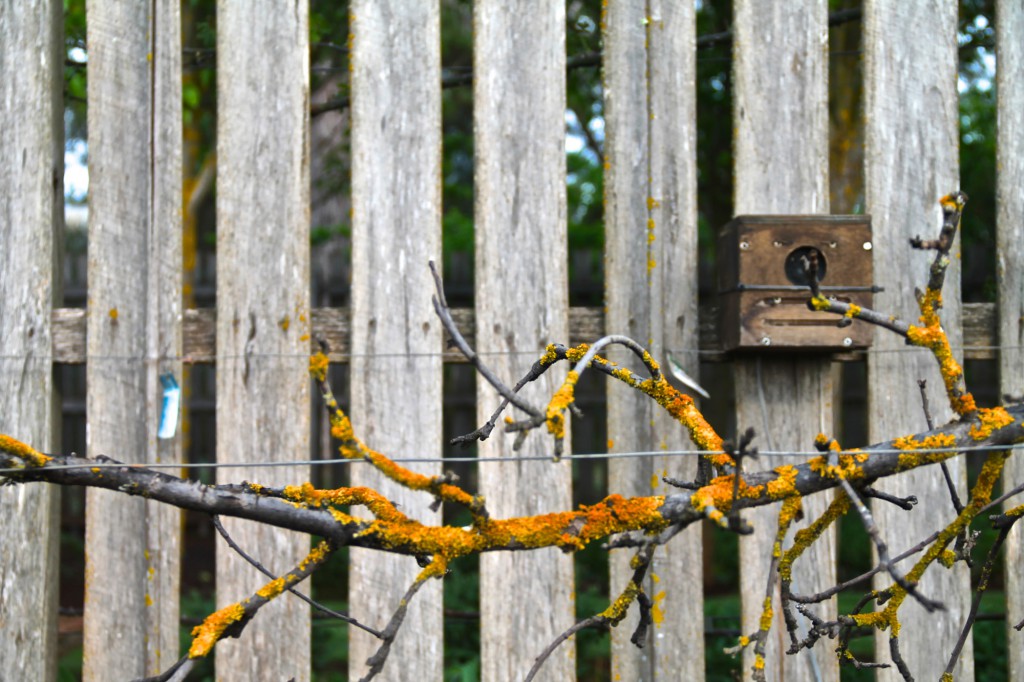 David Glenn’s Lambley nursery and garden is set around an old farmhouse in the hot, dry, windswept plains of the central Victorian Goldfields. Lambley’s dry garden abounds with frost-hardy plants requiring very little watering, and is world renowned as a benchmark in dry climate and sustainable gardening. The extensive organic vegetable garden features trial beds for vegetable and flower seeds, and joyous perennial borders. The gardens are generously open to the public throughout the year, free of charge, and Lambley is an inspiring example of an ingenious, profoundly artistic garden, referencing old traditions, but designed for a contemporary Australian climate.