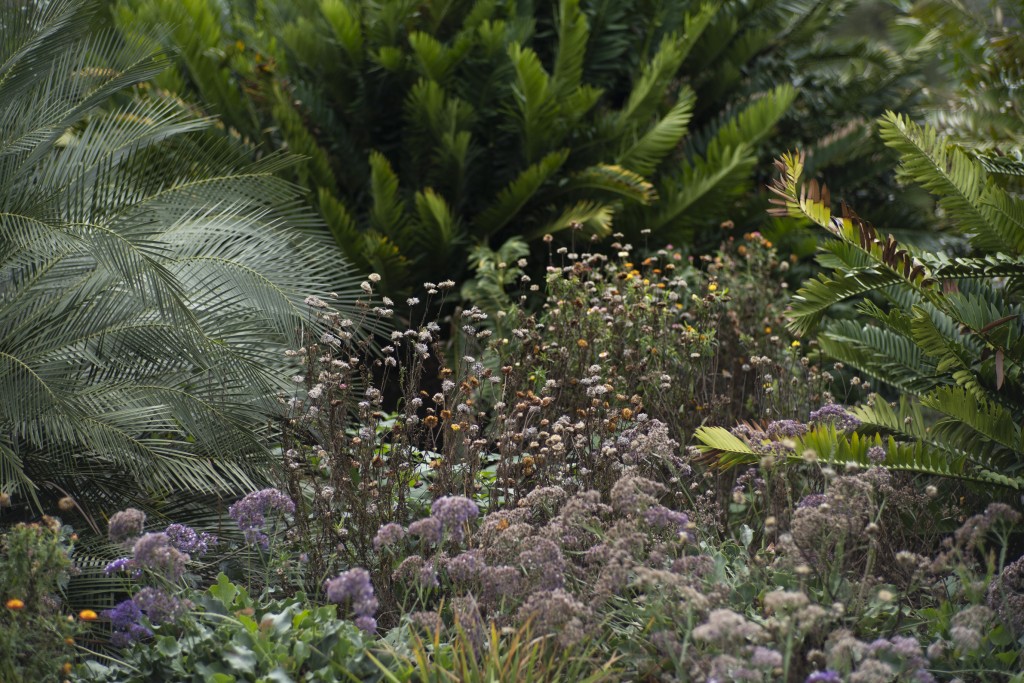 Melbourne’s Botanic Gardens are dear to the city’s inhabitants, a place of childhood adventures, romantic trysts, family picnics, long summer evenings, and tranquil times reading in the shade of one of the many noble trees.

Established in 1846 by Lieutenant Governor Charles La Trobe, they began life as a swampy site, and are now recognised as one of the most significant gardens and plant collections in Australia. The National Herbarium of Victoria was established in the 1850s by then Director, Ferdinand von Mueller, who also built the foundations of what is today one of Australia’s most important dried plant, algae and fungi collections. In 1873 Mueller was succeeded by William Guilfoyle, whose vision shaped the gardens enjoyed today, with their scenic panoramas and sweeping lawns. He was inspired by sub-tropical plants and used many of them in his landscapes, including flaxes and cordylines from New Zealand, palms, and other foliage plants. Among his creations are the recently restored Fern Gully, rockeries, picturesque shelters, the Temple of the Winds (a memorial to La Trobe) and the Ornamental Lake. His volcano has been restored as an important part of Melbourne Gardens’ water management program. Professor Timothy Entwisle has been the head of the Royal Botanic Gardens since 2013.

Pleasure Garden took place in the Water Conservation Garden in a balmy autumn, nestled in drought-resistant garden beds, among burnished grasses, looking down onto the Yarra and the city below.